This time last month, I was still in Baghdad; a few days away from leaving for home. This time last year, I was in Kuwait; a few days away from leaving for a combat zone. We left Baghdad early on the 5th, to fly to Kuwait. We spent forty-eight hours in Kuwait before starting our journey to CONUS (Continental United States). On our way we stopped (out of all places) at Keflavik, in Iceland. From the plane, I saw a barren landscape that seemed both scorched and frozen at the same time. It was as if someone had burnt the whole countryside and then frozen it. The ground was the colour of rust, with patches of ice. It seemed like an alien landscape, but was weirdly beautiful at the same time. We stayed there for about an hour or two before heading to the United States. On the way back, the sun was just rising over the Nordic landscape. Rays of sunlight pierced through the clouds, lighting up the coastline. I can't do justice to the scene with mere words, so I have a picture of it later on in my post.

Our first stop in the United States was at New Hampshire. It was our first step back on American Soil. There was a welcome party there for us, from an organization formed by War Veterans and Citizens. I was overwhelmed by the support we received from these people. They had woken up early in the morning to receive us. I felt an instant bond with the old warriors there; an instant recognition - something that only exists between servicemembers. I won't even try to compare my experience to what those heroes have been through. These were veterans from World War II, The Korean War, The Vietnam War, and Desert Storm. You have to understand that some of these veterans, especially the ones from Vietnam, had no one to welcome them when they came back home from war. In fact, they were spit on, hated, and ridiculed. It angers me when I think of the indiginities they suffered, especially from a public that has no idea of the horrors of the war. Quite often they decide that the dishonourable actions of a few are good enough to condemn a majority. This is why I am happy to see that the majority of the American public still support their troops even if they don't agree with the war. A lot of these veterans feel sad that they can't join us at war. In fact, as a World War II veteran told us, "I wish I was there fighting alongside you gentlemen, but I don't think they take 80-year old men in the Army anymore...". Before we took our leave, the veterans got into formation and saluted us. Our Company XO (Executive Officer) called us to attention and we saluted them right back. The CO of the Veterans' Formation told us "You have no idea, how much it means to us, for you to salute us." That counted as one of the most moving experiences in my life. I find it hard to describe the emotions experienced by a servicemember to civilians - it is not something that you can put into words. It is something you have to experience. It some something you develop when you spend time with friends who you know have your back. It is something you develop when you spend time with friends in an environment where any of you can die at any time. It is something you develop when you pray everyday that no one in your company gets hurt when they go outside to do their missions. It's when you are party of a family. A brotherhood.

After leaving New Hampshire, we stopped at Ft. Lewis. I remember watching troops coming back from Iraq, when I was there over a year ago. I knew I'd be in their position one day, and I sure was. We stayed there for about five days to go through paperwork and briefings. Finally, early on the morning of the 12th, we headed back to Phoenix, Arizona. On August 29th, 2005, I remember thinking "One day, I'll be on a plane flying in the opposite direction". And sure enough, there I was. My level of excitement mounted as I realized that in a very short time, I would be seeing my friends and family... and that they would be elated to see me.

All things come to an end. Sometimes it feels like it takes a long time, but eventually... 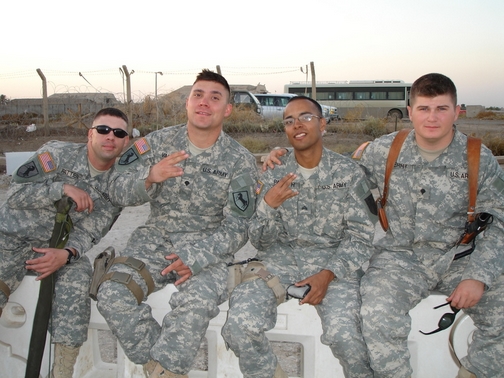 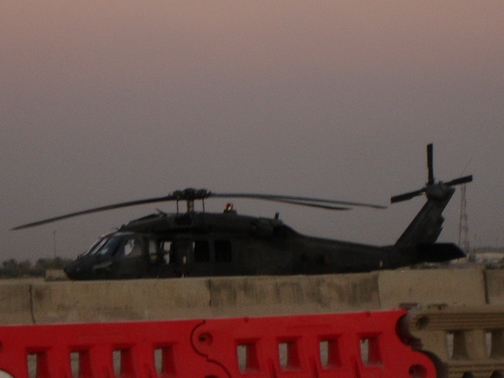 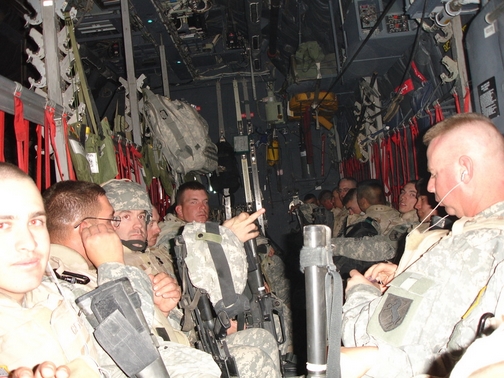 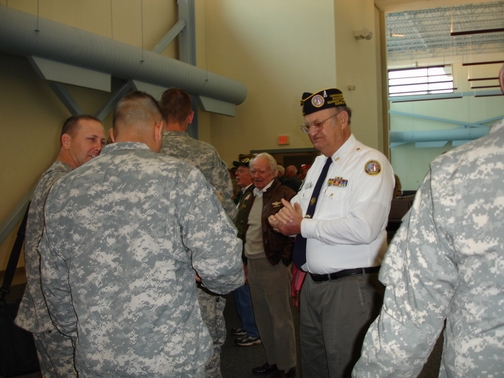 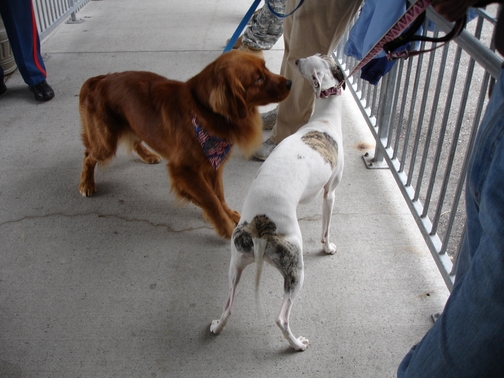 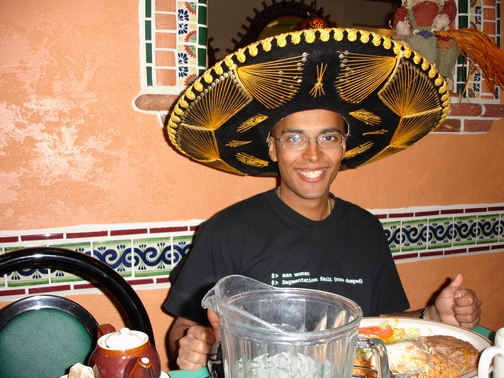 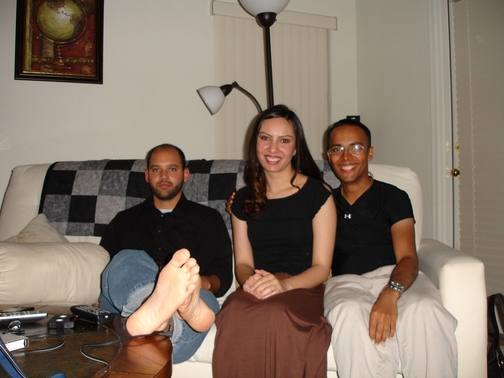 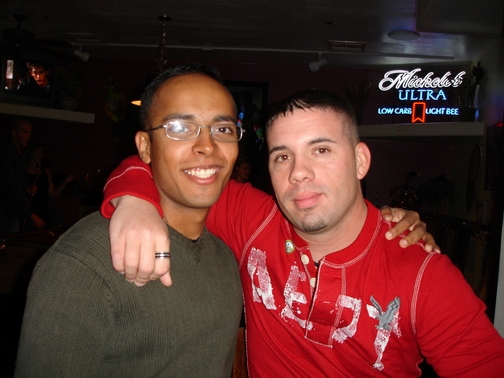 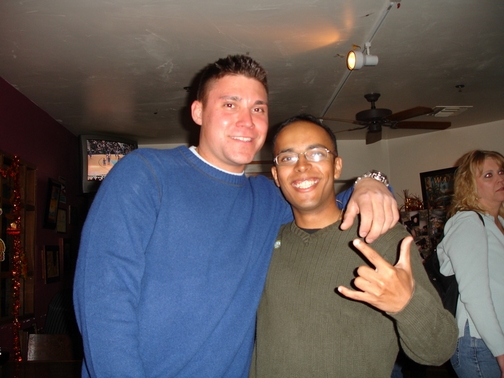 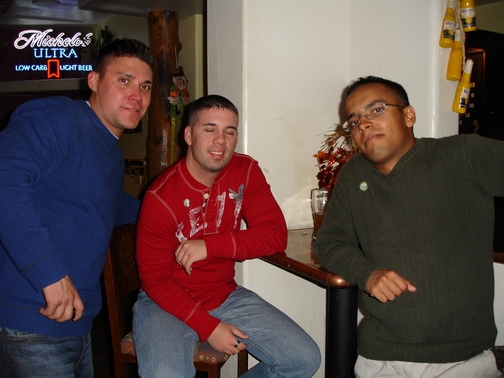 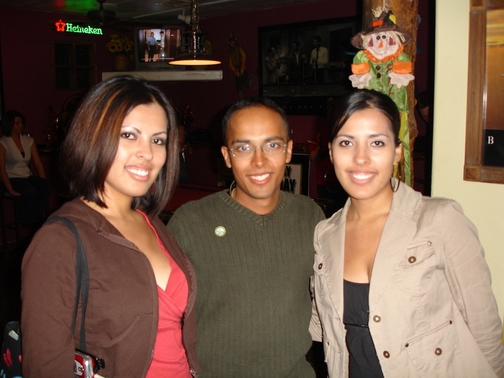 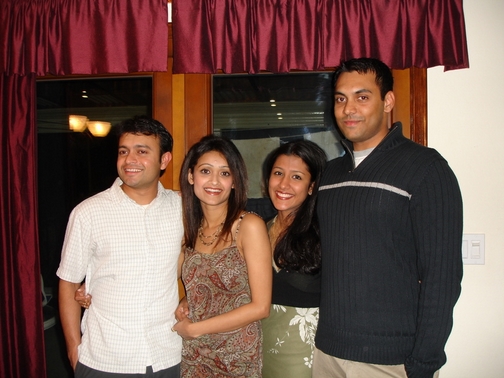 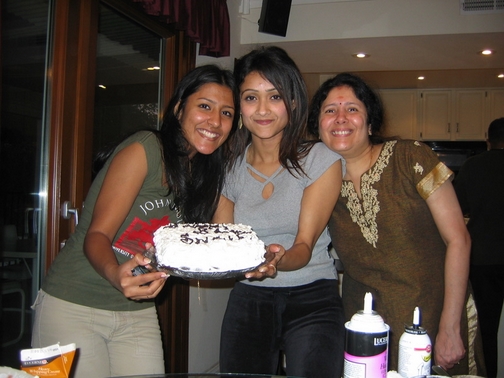 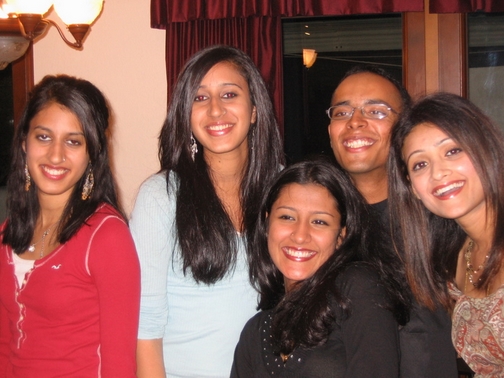 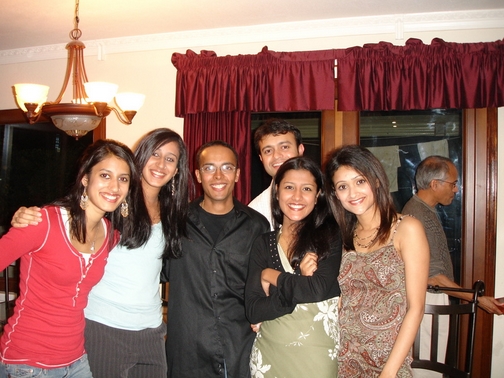 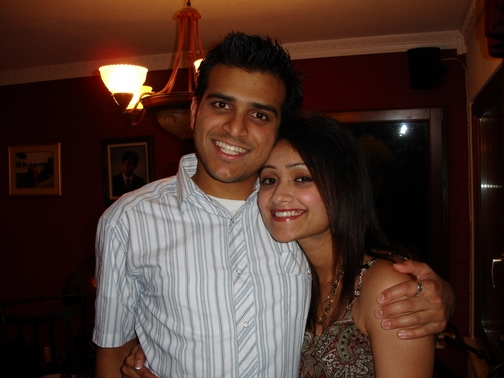 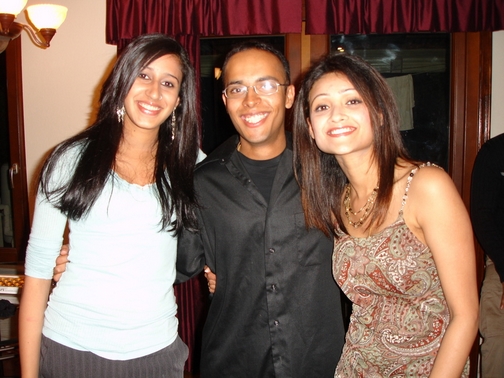 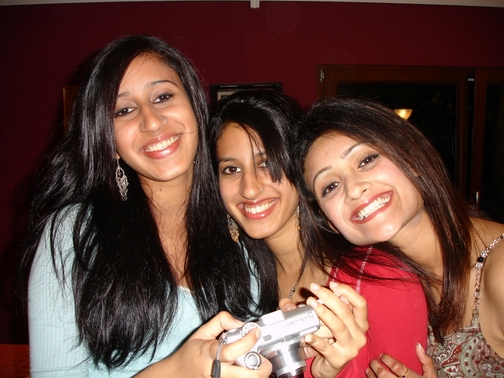 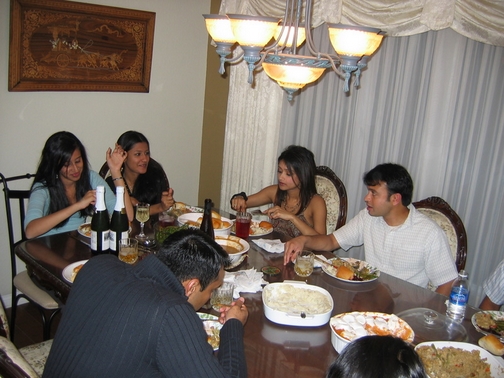 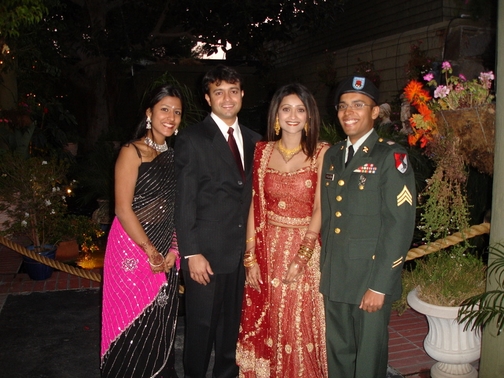 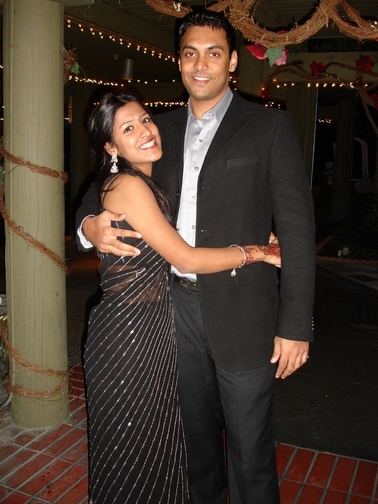 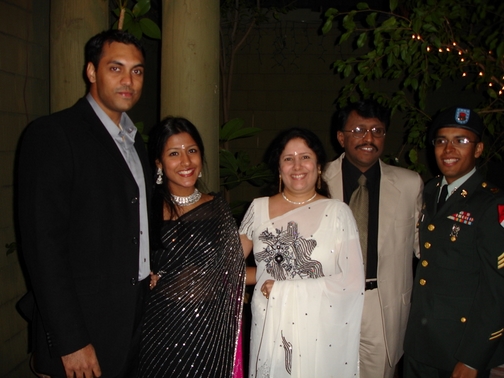 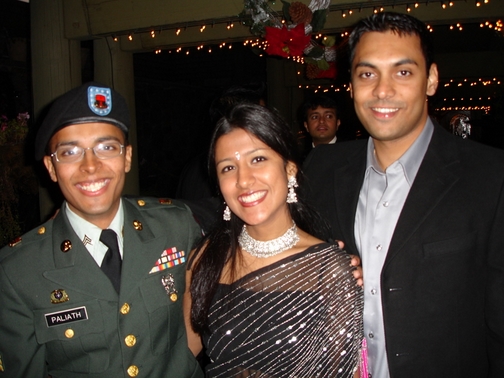 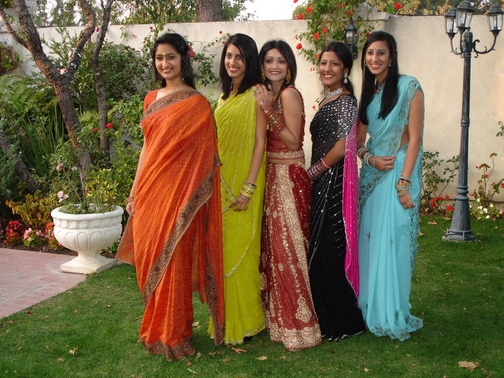 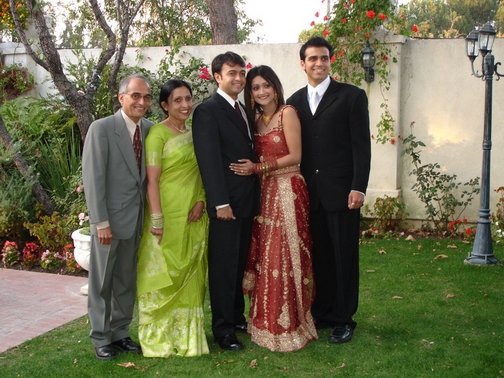 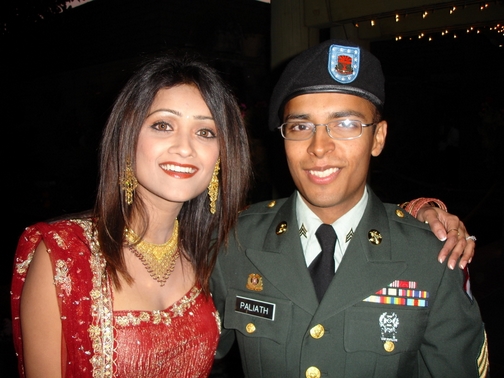